We had a ball with this one! Thanks so much to Carl Watson for the gorgeous pics. Check out the review.

Thanks to Hari for these.

These photos were taken by Warner, Bevan and Hazel during the morning rehearsal, the concert on Saturday evening and the breakfast which many singers attended the following morning.

There are also photos from the concert on the Kowhai Singers' website - see: http://kowhaisingers.yolasite.com/creation-photo-gallery.php

These photos were taken during one of the rehearsals. We were accompanied by Olga Stancliff. One of the tenors, Ian Lysaght, also sang a solo. 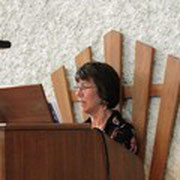 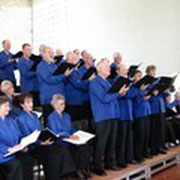 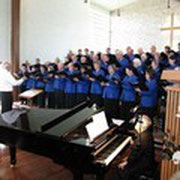 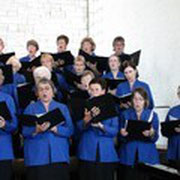 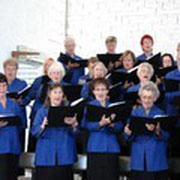 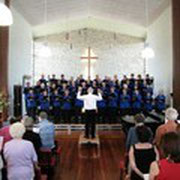 Christmas in the Park, December 2008 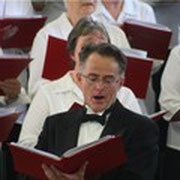 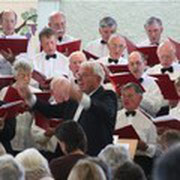 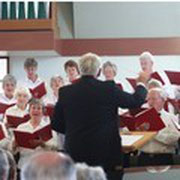 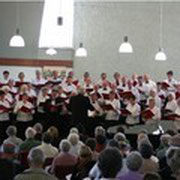